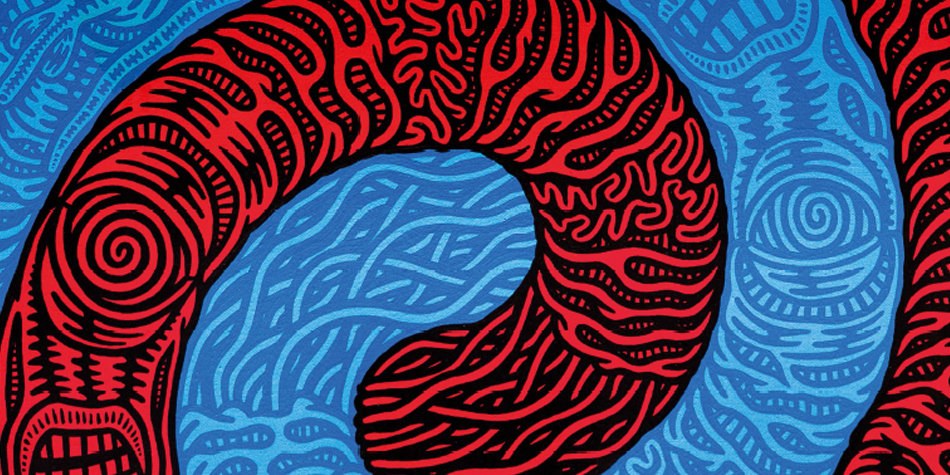 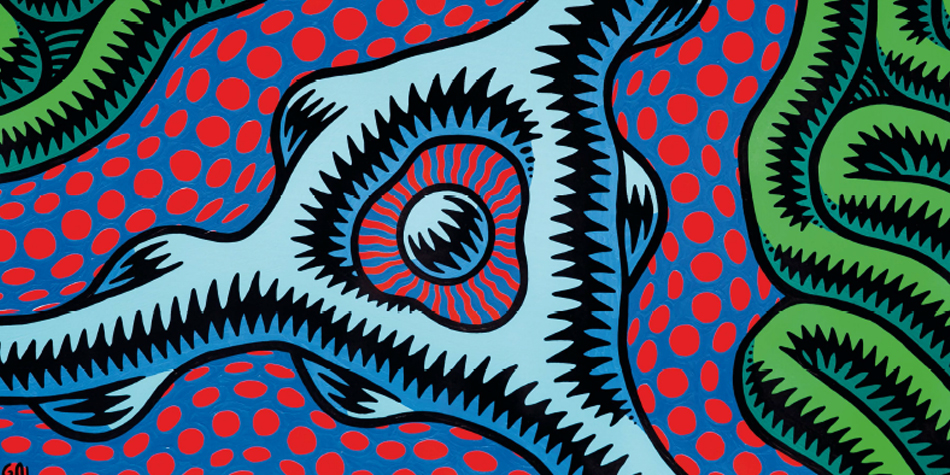 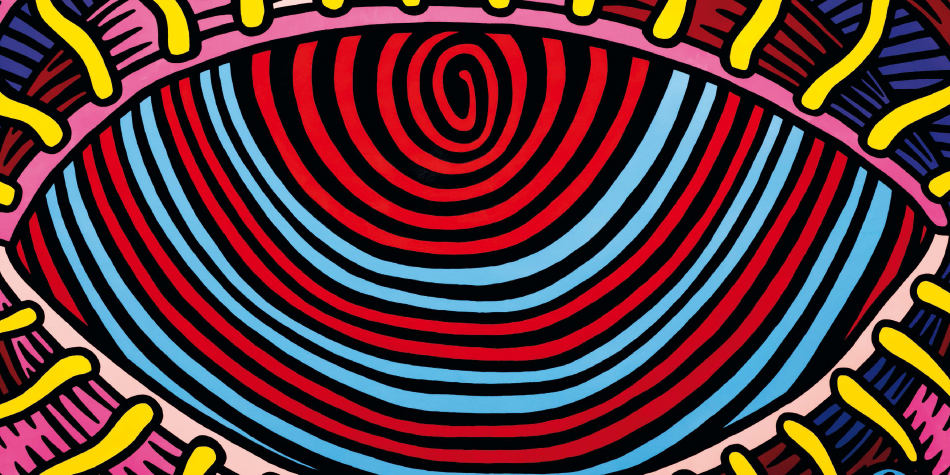 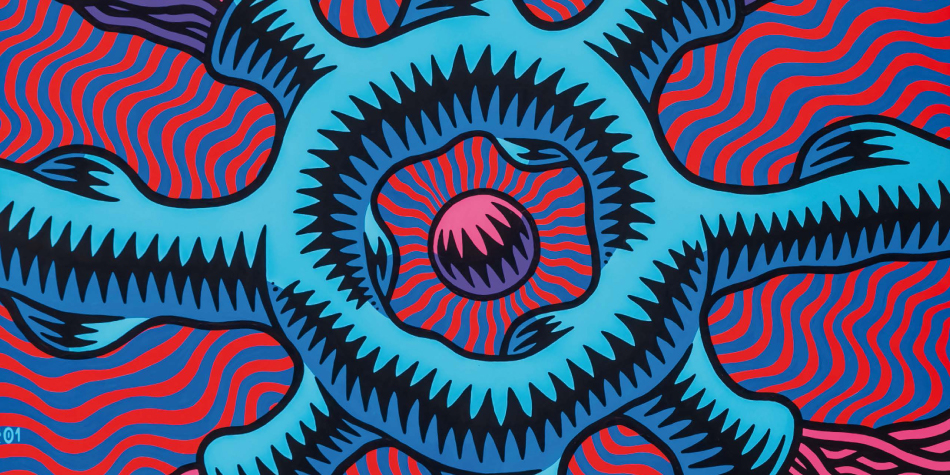 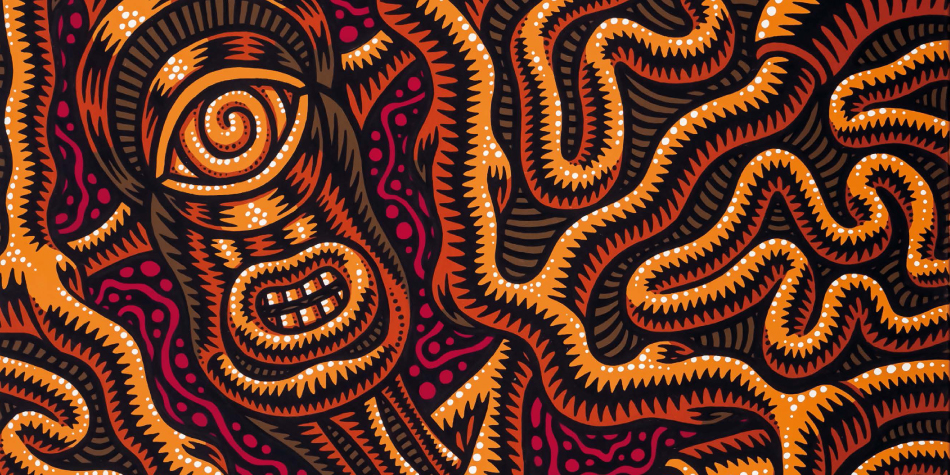 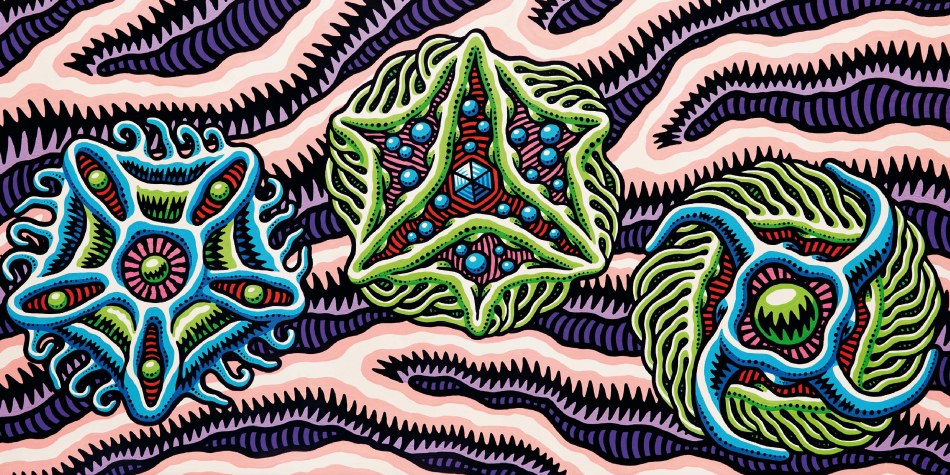 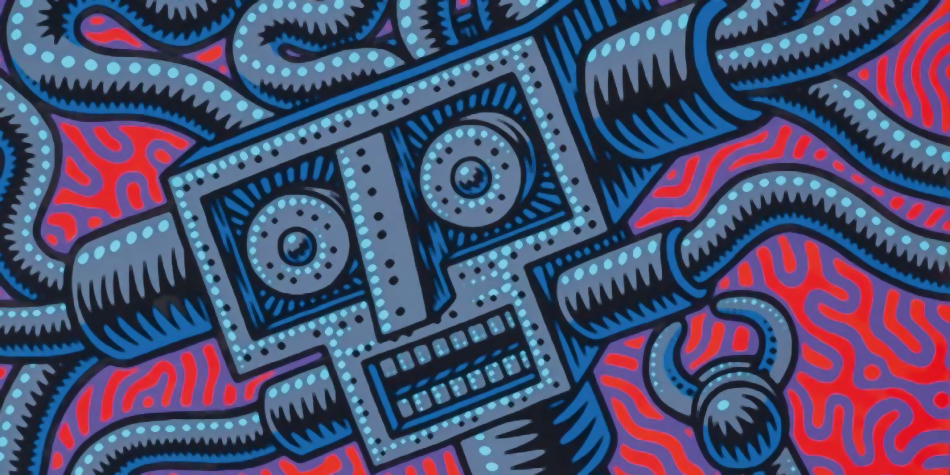 Between the 70s and 80s Gianluca Lerici is known in his area as “Gianluca Punk”, born in La Spezia on the 21st of May 1963, single child of “naval marconist” father and “apprensive over-protective housewife” mother, a “muscolaio” (muscle packager) in the summer and unrestful student the rest of the year.

DJ for Radio Popolare Alternativa in La Spezia from 1979 to 1983 with a provoking taste in music, between 1980 and 1982 he is singer for hardcore punk band Holocaust (after a few years experience in shabby highschool band Putrefax), thus taking part in the most extreme and politicised punk scene in Italy which will eventually be known as the Granducato Hardcore. Gianluca creates his first do-it-yourself fanzine cutting out images from magazines and history books, “Anarchy”, only two photocopied numbers with collages that in some way remind of Winston Smith (the highly thought of resident graphic designer at Dead Kennedy’s Alternative Tentacles). Among the punk records he so loves to collect, is the first album by californian hardcore band The Angry Samoans, Inside MyBrain, released in 1980 by Bad Trip Records. Life often offers “bad trips” therefore, with anichilist punk attitude, Lerici decides to sign his visual work as Bad Trip Productions.